This blog has moved to http://multiculturalmelbourne.com/
Multicultural Inspiration from... Donna Hay! 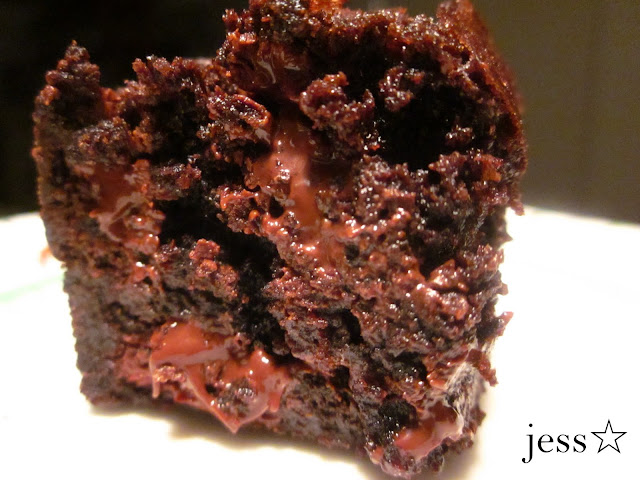 Donna Hay has decided to make it even easier for us sugar addicts to get our fix. Really, Donna? The only thing keeping me semi in shape is the fact that it takes some time to put together a batch of brownies. Alas, that will no longer be an issue. Donna Hay has released her own range of the humble packet cake mix, including almond macarons, vanilla cupcakes, and the one that mum bought me, her infamous molten chocolate chunk brownies. 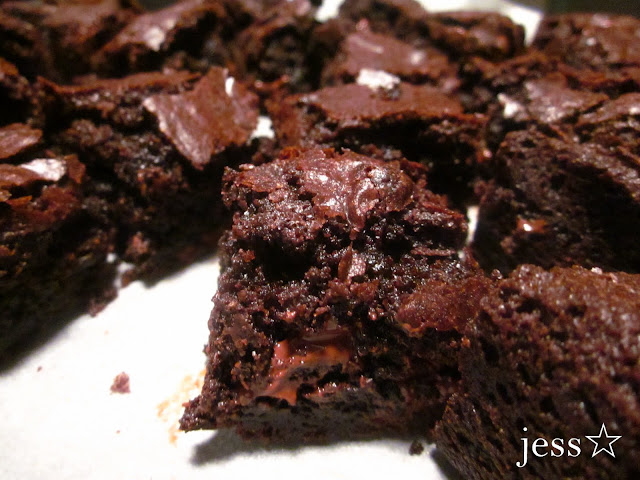 As soon as mum saw these, she decided I must try them, being the Donna Hay fan that I am. "I can make brownies you know, mum," was my immediate reaction. Then, I realised it was actually a pretty cool idea and decided to give it a go. So here's more of a review than a recipe! 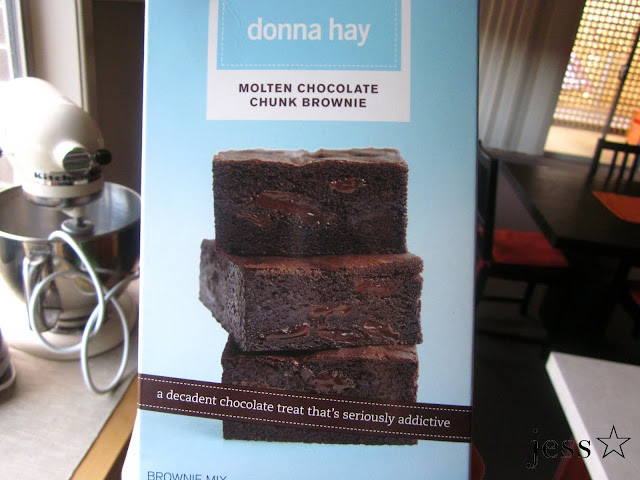 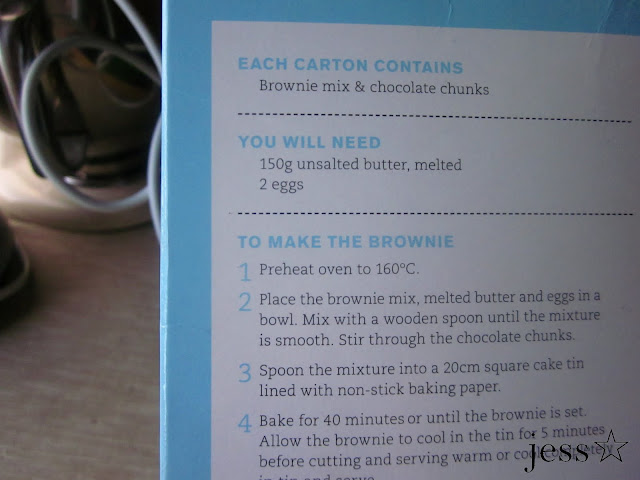 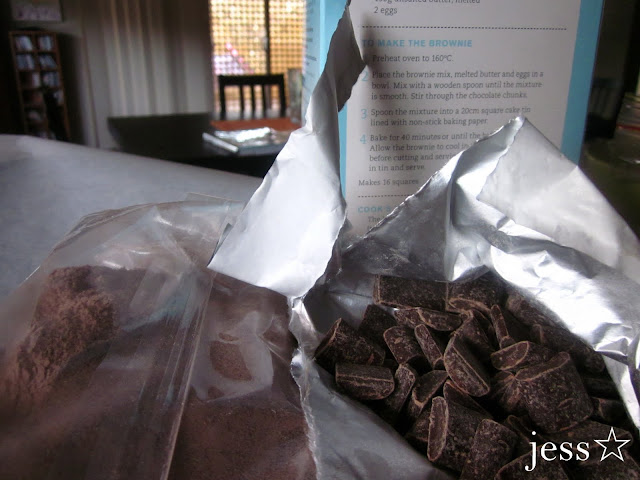 As per instructions, the oven is preheated, packages are torn open, eggs are retrieved and butter is melted. The brownies are thrown together as follows... 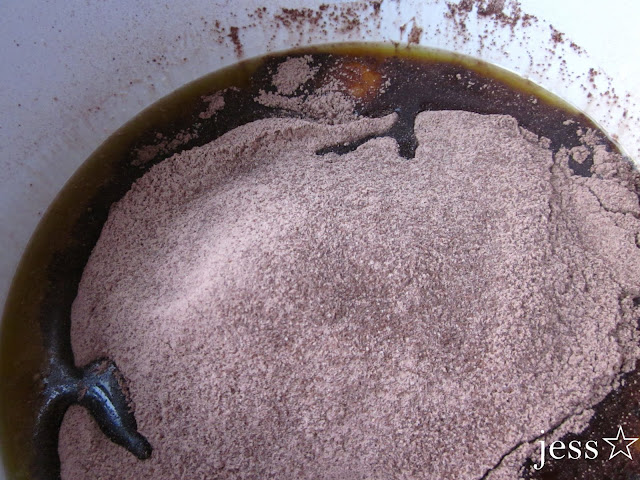 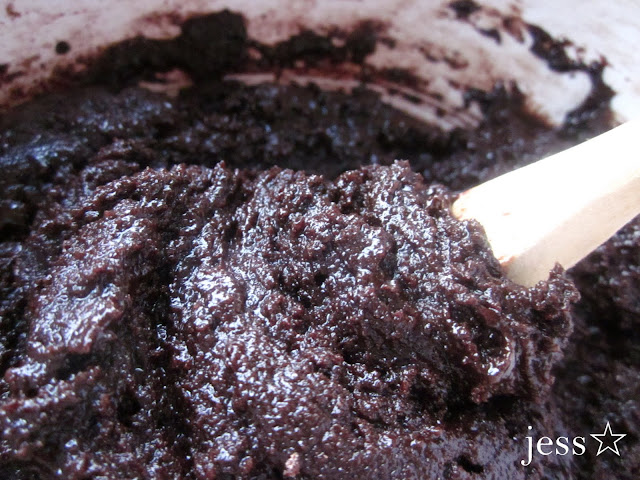 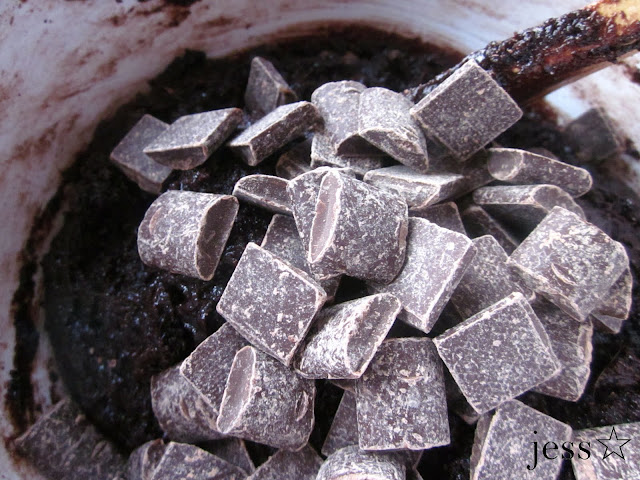 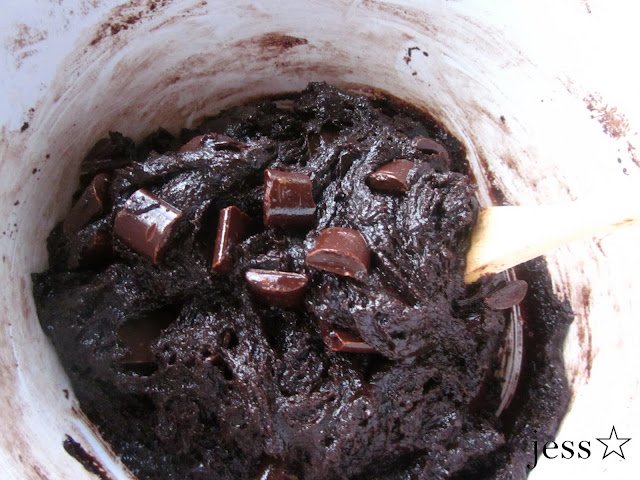 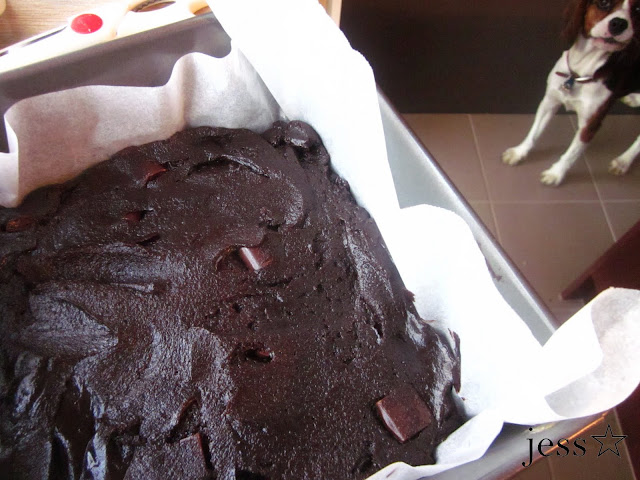 Into the oven they go, then 40 minutes later, out they come! It's best to let them cool a little before slicing them up (if you can resist)... 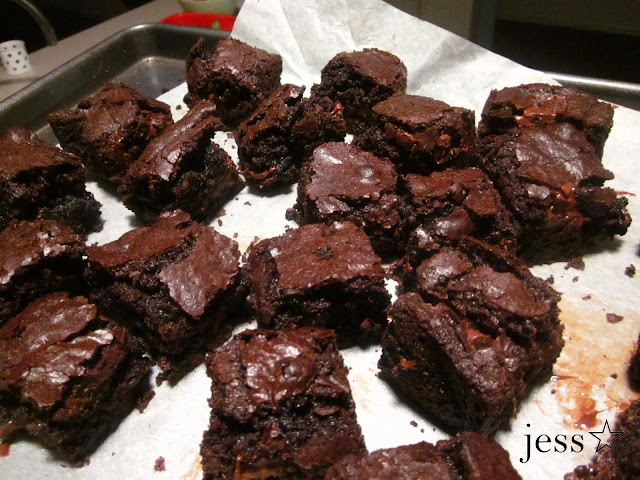 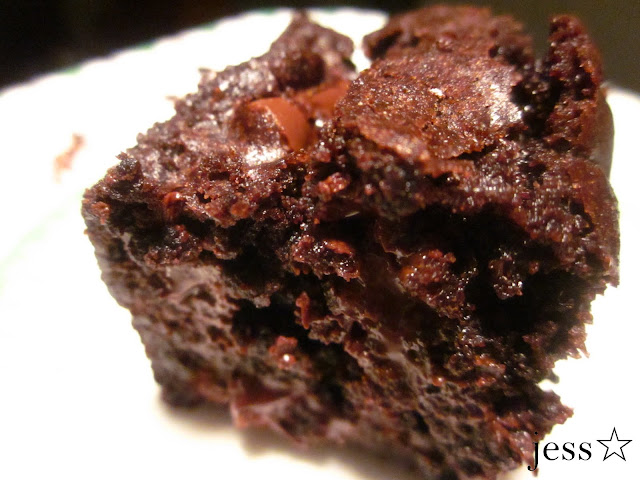 I've made Donna Hay's brownies before from her cook books, so I had very high expectations. And I was very excited to discover that the packet mix came out very, very closely to the ones I produced from scratch! 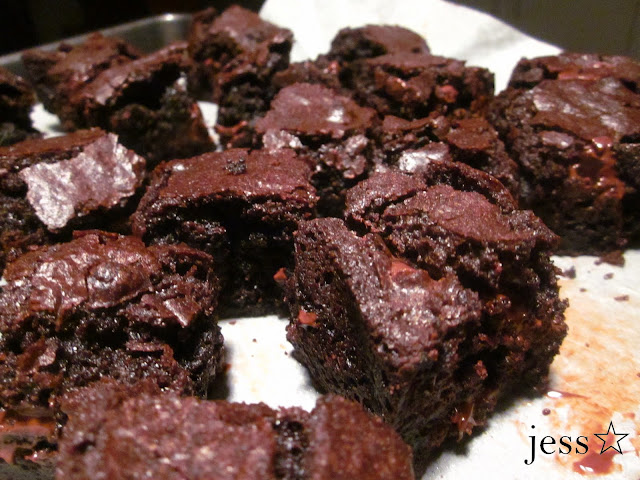 With a shiney, crisp top, and a fudgey, gooey, molten centre, dotted with chunks of milk chocolate, they're an absolute dream to eat. In terms of a "packet cake mix," these are easily the best I've ever tried, and they did very much still taste home made. My only criticism, if you can call it that, is that they were very very thick - I tend to like my brownies a little airy-er, which is how they turn out when I make then from scratch. But that small point aside, the warning on the box is 100% right - they truly are seriously addictive! 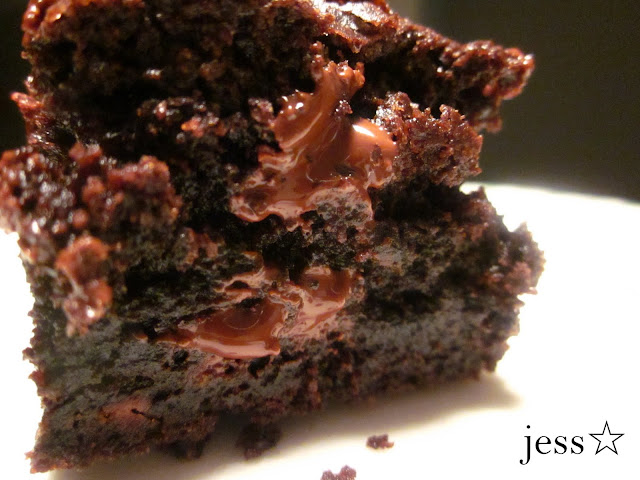